I was one of the 20 diners to get a place at the launch evening of Charlie’s supper club “Comida Divertida” recently. I first heard of Charlie’s new supper club via Twitter – the event was quickly over-subscribed, but thanks to a mate of Euwen’s dropping out at the last minute, I was able to get in. 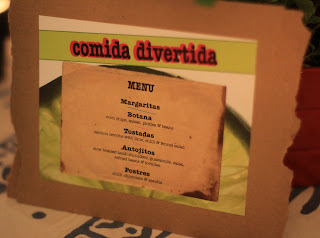 I like the idea that Charlie is bringing to the London underground restaurant scene – that food can be fun, sociable, and hands-on. And indeed “Comida Divertida” lived up to the billing. 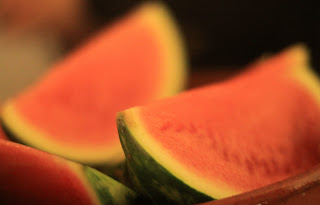 The evening took place at a modern and spacious loft style apartment on a street off Brick Lane. The location was ideal for the event as it was spread over two floors – as guests arrived and were welcomed with a Margarita cocktail, there was plenty of space to mingle and meet each other. Delicious smells were wafting from the upstairs kitchen and it wasn’t long until we were called up to take our seats. 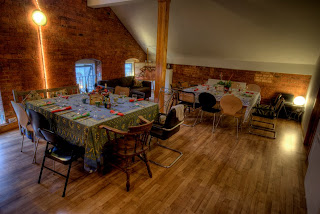 The flat is not Charlie’s and it is my understanding that future evenings may be hosted at different locations. 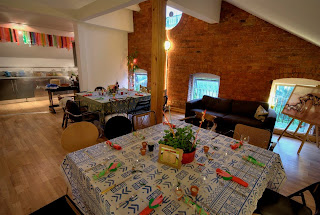 (Picture courtesy of G. Beasley)
Food
It is unusual to see a Latin American themed event at supper clubs in London and so I was looking forward to trying Charlie’s take on the region. On arrival, we were served “Homemade corn chips with accompanying salsa, guacamole and re-fried beans", and these went well with our chilled margaritas. 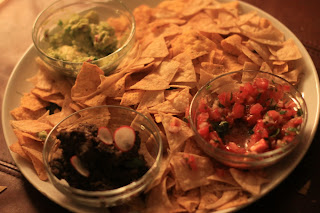 As a starter, we had “Salmon ceviche with lime, chilli and fennel salad”. More akin to a sashimi style dish than a Peruvian ceviche, I enjoyed the simplicity and delicate flavour of this dish. The salmon, which had been marinated in lime and a dash of chilli, was served with a refreshing medley of fennel and coriander with an accompanying homemade corn tortilla. 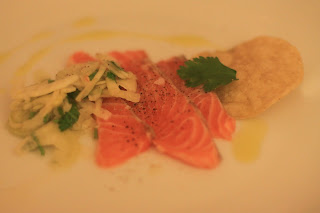 The main dish (Antojitos) was “Slow braised lamb shoulder” which was individually hand-pulled by the guests to fill their “tacos” along with guacamole, salsa, refried beans, yoghurt and sweet corn. 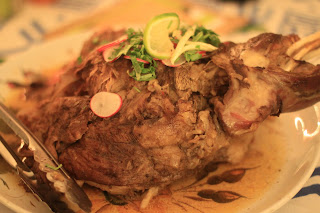 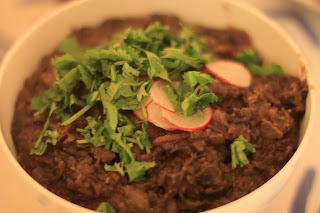 This was indeed a fun and delicious dish – the meat had been rubbed in spices and slow cooked, and was incredibly tender, falling off the bone. 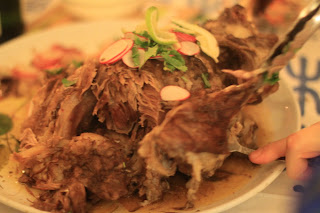 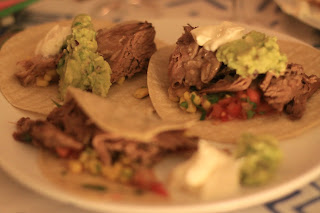 For dessert, we had “Chilli chocolate mousse” followed by watermelon. 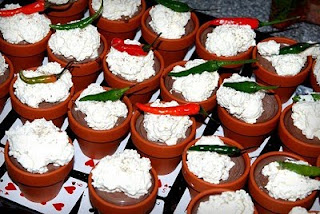 I love the combination of chocolate and chillies and Charlie’s dessert was no exception – it was rich and spicy and a very good ending to a lovely meal. 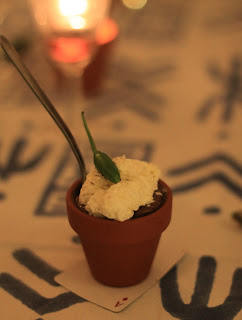 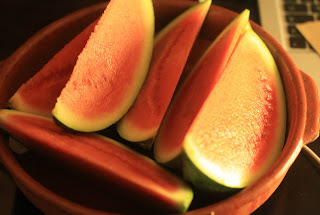 Margaritas were served on arrival; these were well mixed and had a generous amount of tequilla. Comida Divertida is BYO and charges no corkage. There were quite a few bottles of tequilla and other strangely coloured drinks being passed around freely after dessert to all guests. 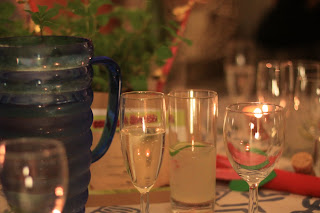 A self-taught chef and a real food enthusiast, Charlie spent a month at Leith’s and then worked as a cook in France for a few months. After college, he had various short apprenticeships at some top British restaurants including Hibiscus, Ottolenghi and a six-week unpaid stint at the Fat Duck. Charlie works as a graphic designer for Square Meal and Imbibe Magazine, and is also the food blogger behind “Eat My Nels”. 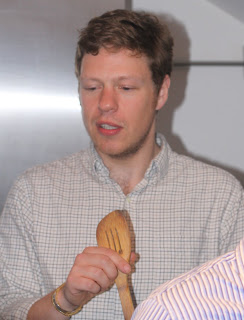 The crowd was young(ish) and trendy, and mostly professional. 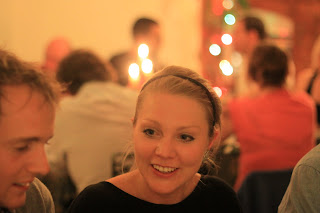 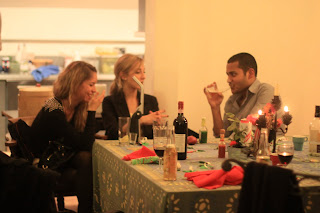 I met some very interesting people at Comida Divertida, like assistant editor Clinton with whom I remember speaking in Portuguese (or was that too much tequilla?!), and gorgeous Samantha, a South African and former chef who is now training to become a pilates instructor. 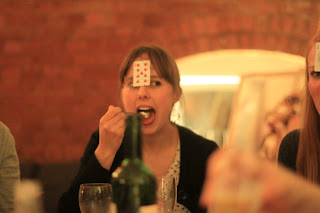 Unlike most supper clubs where people remain seated whilst talking to other diners at their own tables, there was such a party atmosphere at Comida Divertida that it wasn’t long until we all got up to meet and chat with the other guests. 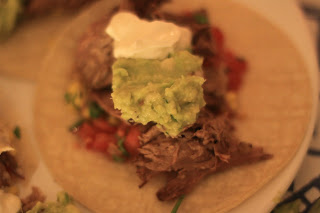 Comida Divertida’s next event is scheduled for early June 2010.

Cost: £25 per person + BYO (which I personally believe to be excellent value).

Verdict: Very few supper clubs have got it so right – excellent cooking at a beautiful location and with great atmosphere. Charlie’s Comida Divertida was indeed a lot of fun, and I look forward to attending it again in the future. Highly recommended.