Don't you love autumn and its plentiful bounty of free food? Apples and pears tumbling from their trees over walls and fences, lovely crab apples littering country lanes, mushrooms, brambles, even pheasants and pigeons that fly out of high grass right in front of you on a Sunday walk and conveniently meet a car that happens to pass by. A bit gory I know but too good to leave for the birds of prey to enjoy! Make the most of mother nature and all her seasonal treasures! Here is today's apple… 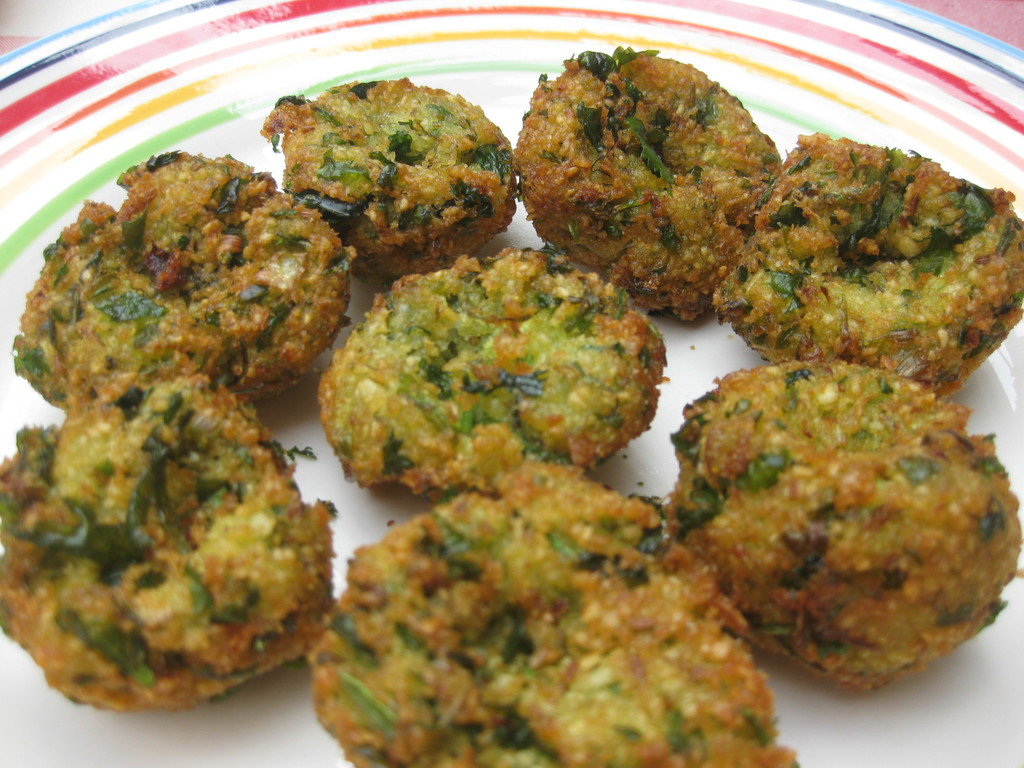 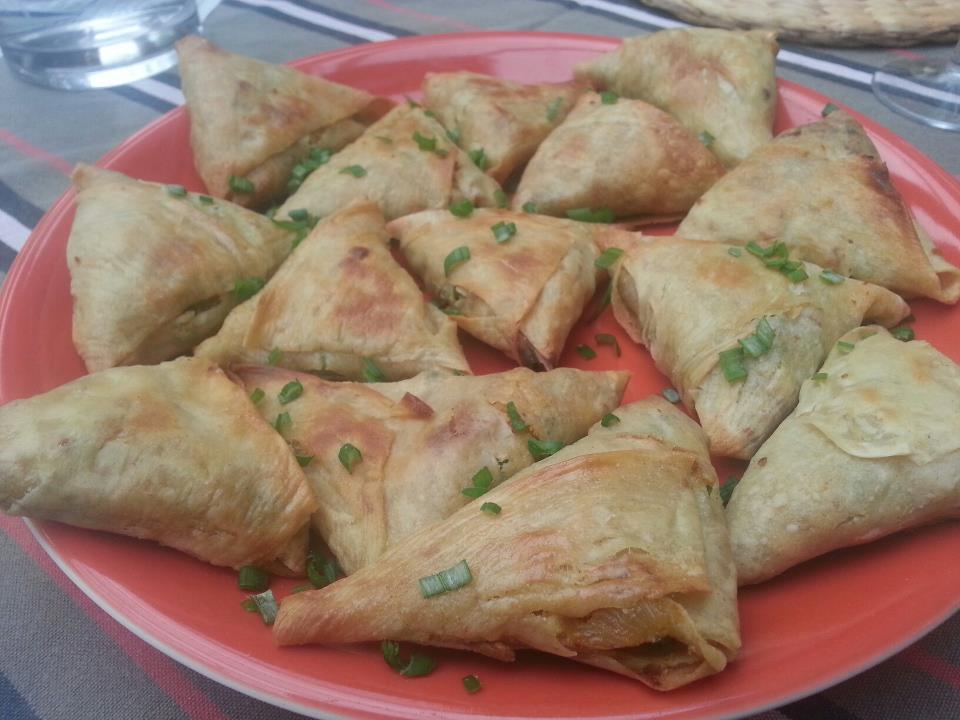 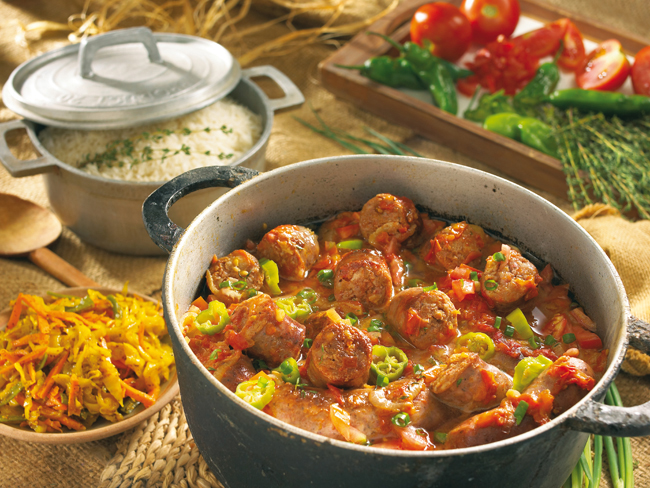 Spring-cleaning your kitchen storage cupboard can be a good way to rekindle interest in long-forgotten implements, tools and machines! I was indulging in this dubious pleasure the other day and found stuff that hadn't seen the light of day for a very long time. I decided it was time for these items to come back to the fore.

One of them was the pasta machine. Recovered long ago from my in-laws who had used it once and then got tired of it, it enjoyed a place of honour in our kitchen…

the wonder of left-overs

Had quite a bit of home-made marzipan left over from my moroccan dinner which has been turned into delicious bouchées to enjoy with coffee. Yum yum! 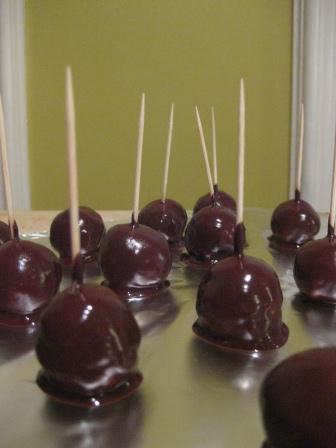 Moroccan feast of the senses 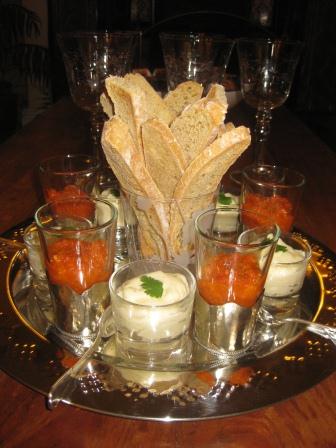 The Moroccan Dinner has been quite a hit with my lovely guests! I promised them flavour and colours and they were quite taken by this feast for the senses!
And for the occasion, I learnt how to make "feuilles de brik"- well worth the effort - they make the most delicious little briouats.

I do so love moroccan cuisine!…

Fish on a plate

For our dinner last night I cooked what will be the main course of my next supper club dinner on 24 November, just to remind us how delicious it is! Salmon on mushroom, cream, curry & white wine sauce. I might try the recipe with saffron instead of curry one of these days.… 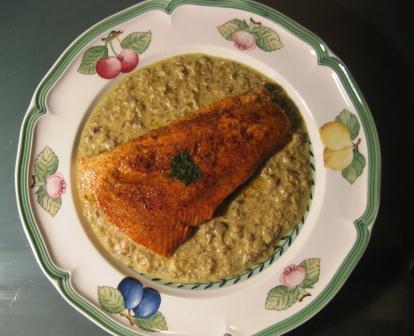 "Remember, remember, the 24th of November!
Curry powder, salmon and pots,
I see no reason why curry powder and salmon
should ever be forgot..".
4 places still available for our next dinner inspired by the sea. 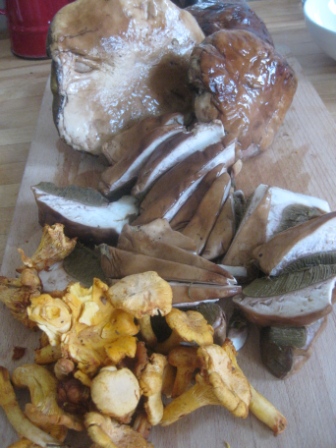 Spent a week in Bordeaux (SW France) and enjoyed the autumnal bounty of fresh cepes and girolles among many other edible wonders. Local figs and grapes (chalsselas and muscat) brought back the pleasure of TASTE and the thrill of a proper producer's market, full of buzz where young, old, well-off as well as modest shoppers are all united in the quest for quality local…

The French Autumnal Feast in York is now going to be on 13 October. Check the menu out on http://evk846.wix.com/bonsvivantssupclub

We have 4 places left for the 20th of october.

Les Bons Vivants York has a website: http://evk846.wix.com/bonsvivantssupclub  Check it out!

I am starting a new supper club in York "Les Bons Vivants". As the name suggests, dinners here have a strong French accent (we're an anglo-french household) and will offer a variety of menus on a theme, including flavours from the former french colonial lands and the more exotic parts of the national territory (North Africa, Reunion Island). I am waiting in eager anticipation for my first guests to book! I have six places available for the 20th of October. A bientot!…