http://www.thelittlepilbarakitchen.com
The LPK has so far, much like me, had a very quiet 2012. The reason for this is that getting about on crutches and cooking much more than toast are mutually…
Continue

This time last week I was prepping for the annual arrival of Shrove Tuesday – Pancake Day. In the Christian calendar it marks the last day before the start of Easter (Ash Wednesday). Having been brought up a catholic we only really tended to have pancakes on this one day, which considering how much I love them now seems rather bizarre. I’ve also become aware that pancakes, or rather pancake preferences, are quite the controversial topic. The battle lines seem to be drawn on two fronts:…

Flavours of the Middle East Menu

For any of you who are yet to book a ticket or would like to know what's being served up at our opening night here's the menu and a couple of sneaky pictures! Tickets are only £20 and available from http://www.wegottickets.com/event/156166 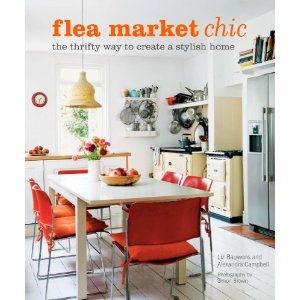 New member of the month: February 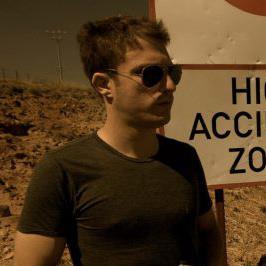 Benjamin Green is a TV director and producer based in Camden, London. I asked him a few questions:…

Our Spanish night went very well with lots of positive feedback. Next up is our Charity Night in aid of SENSE who do so much great work for deafblind people

In aid of  sense

All our dishes are made from scratch using fresh free range, organic ingredients.

A contribution of £35 per person (of which at least £15 will go to sense) is requested. Please bring own wine. No corkage is charged.

IT S A SECRET

IT S A SECRET

New Member of the month

Thinking of making this a feature:

Lynn Hill is no longer helping with admin on this site so I'm approving (or disapproving) of new members. What a fascinating business this is.

New members include a high wire trapeze artist and a new supperclub in Lewes!

Feb. Back to Montevideo City

Ok so just joined and pretty new to all this... I've been to Sunshine Bakery supper club a couple of times and it was amazing so looking forward to continuing the experience with some other local (and more secret) places.

I'm hoping to move to New Zealand in a couple of years where I plan to open up a cafe and eventually some sort of supper club / dog friendly homestay! Who knows what the future will bring but I know I love great food and think all the fab locally sourced…

We've just finalised our 4 course dessert menu for our supperclubs on 12th and 14th and are very excited about it so wanted to share the sweet news...we've still got a few places left for both dates - and it's for chocolate lovers (not just lovers). We're inclusive, as long as you promise to eat your desserts and break our chocolate hearts. …

Last summer Liz Bauwens, an interiors stylist and her husband Simon Brown, came around to photograph my house. It was for a book called Flea Market Chic: all about having an interesting and beautiful home with things found on the street and in flea markets. Well most of my furniture has been found on the street. Having not very much money, I've always had to be creative on a budget.

I was thrilled that they'd chosen my home, the setting for The Underground Restaurant for their book.… 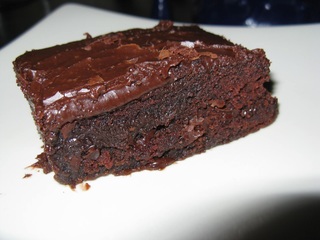 This weekend has been quite productive.

Luckily on Saturday we managed to get out before the snow came and headed off to Battlesbridge Antique Centre.  I had lost my voice, but wrapped up very warm, hat, gloves and all and went to have a bit of a mooch.  Well it didn't take me long before I whipped off my gloves and opened my purse!!  I found some really lovely vintage crockery for the up coming 7th Star Secret Tea Room.  I managed to buy a pretty china 'tea for two' set with tea…

Hello my name is Ron; I have been the home cook for as long as I can remember. Experimenting with new flavour and food combinations with my family guinie pigs always willing to try my new inventions

My wife and I have decided to set up and host our own supper club in our home. Our history of food companies and passion for great home dining has led up to this point and option. Semi retiring and moving away from the rat race lifestyle we led in London, has given us the opportunity and…

The title of my first blog posting says it all I guess, I am a learner here on 'Find a Supper Club' so any tips or suggestions would be gratefully received.

I'm Amanda aka 7th Star Baker and my plan is to start my own secret tea room in the next couple of months here in Essex, eventually my dream is to run my own tea room/coffee shop in the west country.

I've yet to attend a supper club, but hopefully that will be remedied in the very…