Stolen just for you- March News 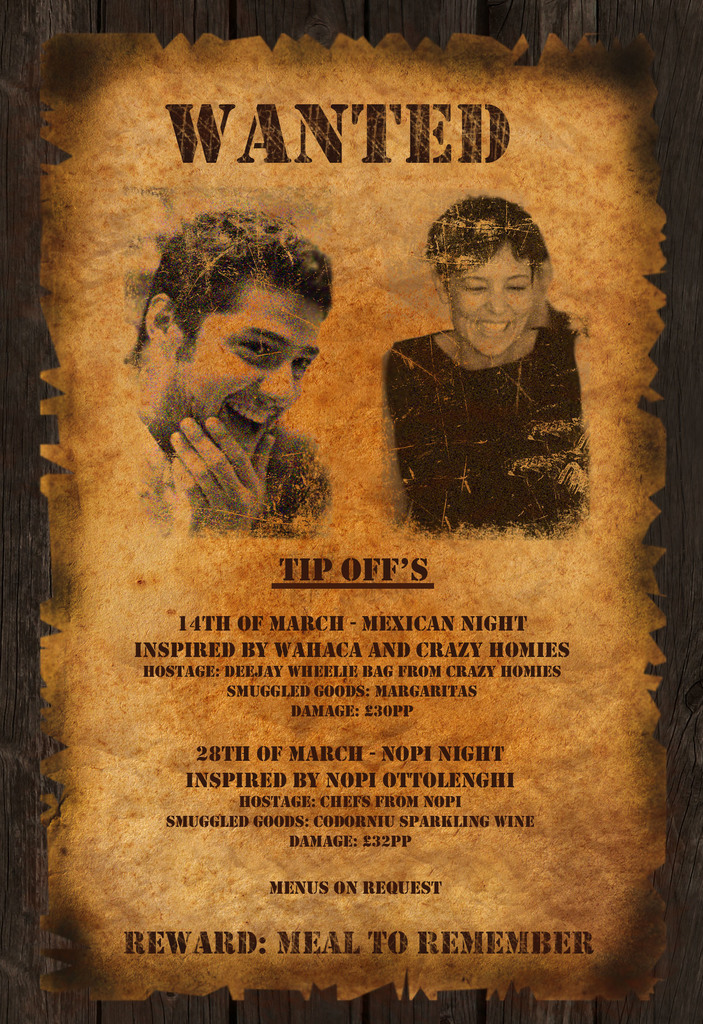 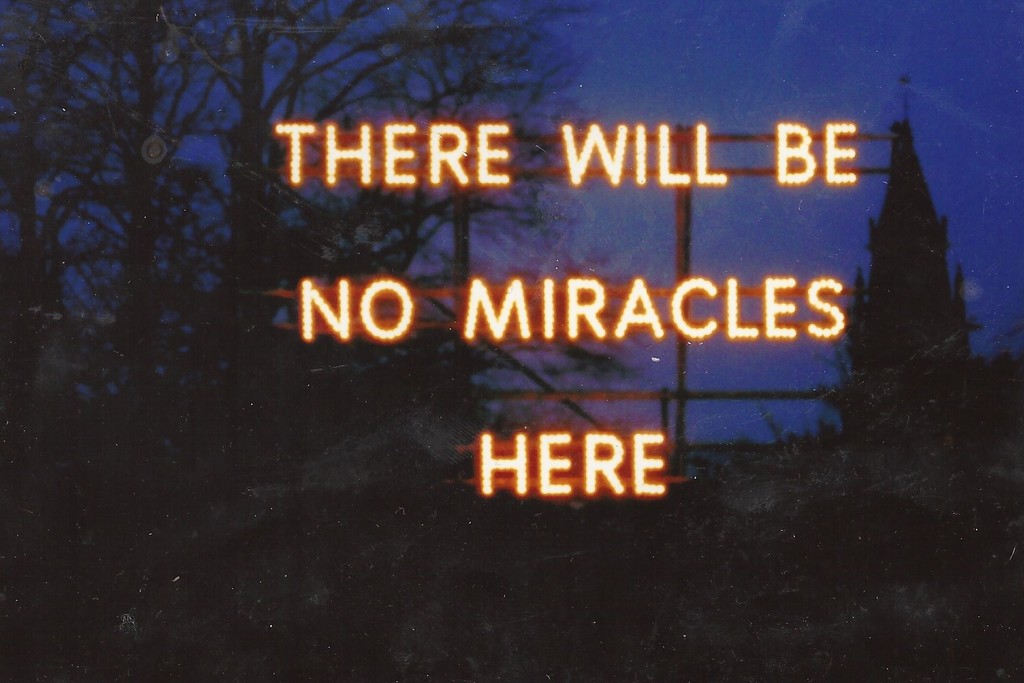 BUT IT WILL BE FAB! New supper club opening night 26th March 2011 in  INNERLEITHEN, a small town tucked away between between Peebles and  Galashiels  in the Scottish Borders (30 miles south of Edinburgh) . Email : Honeywildandmannadew@gmail.com. Beautiful food in an  arts-soaked setting with good company and the wine… Continue

Myself and The teen did the books.

Keep all of your receipts folks!

But I got Linda Williams of Bright Blue Skies(linda@brightblueskies.com) to fill out my tax self assessment form, give me advice on what I could claim for and what I couldn't.

I can highly recommend her, and she now knows the ins and outs of supper club finances.

Now looking for a book keeper. Although I have to say, it is an interesting exercise to find out just how much you…

Come along to Bootleg this Saturday ...... we'd love to see you.

The menu can be found at http://www.bootlegbanquet.com/

Tickets can be purchased at http://www.wegottickets.com/event/108945

Since launching last summer, Thyme Supperclub in Berlin has had a great six months meeting and cooking for interesting people.


Along the way, we've garnered several great reviews from food bloggers, featured in a few in-print publications and expect to be the subject of a…

Supper Club 'A Taste of Morocco'

Come dine with us and sample our 'A Taste of Morocco' menu. There are a few places left so contact us on single_suppers@hotmail.co.uk to book your place.

Just a friendly reminder that the next Bootleg Banquet will be held this coming Saturday, 26th February, in Shoreditch, east London.

The menu can be found at http://www.bootlegbanquet.com/

Tickets can be purchased at http://www.wegottickets.com/event/108945

Hope to see you all…

Our first supper club in Rio... 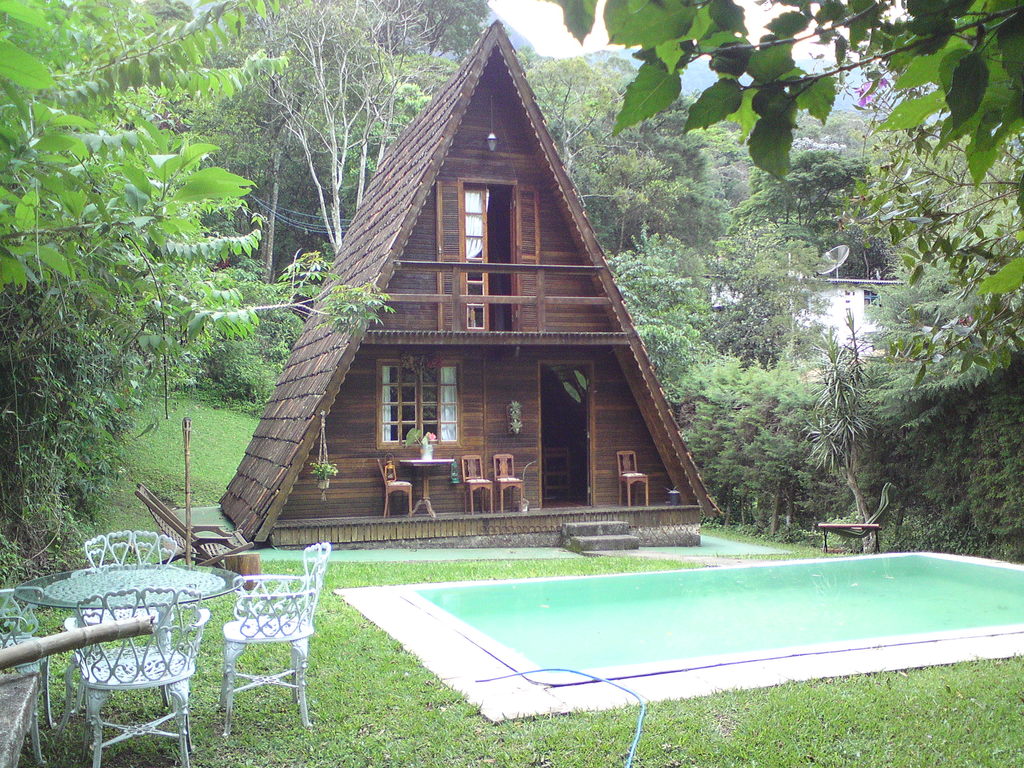 Some exciting news folks...Clandestinos will be hosting their very first secret supper club in Rio de Janeiro, Brazil in April at the Clandestinos lodge. If anyone is around during that time and would like to RSVP, please drop me a line at clandestinoslondon@gmail.com…

Some thoughts about Joginder and her cooking...

﻿﻿﻿﻿﻿While setting up our new supper club, we asked ourselves a whole lot of questions. The key one was: is food really at the heart of the current "food-mania"? Magazines, papers and TV are pushing us to believe that food has never been as central in our lifestyle as today. Still, it is kind of disappointing to notice how the majority of food-related media stories are not really centred around food itself, but use it as a platform to build a show. Too often, the suspense, the emotion and…

Our tapas night on 25 February is sold out!

but a few spaces available on Saturday 26 February.  Bring your own drink - £19 for appetiser, starter tapas, several main course tapas and choice of puddings.   Your table is yours for the whole evening in a relaxed, unrushed environment with cool latin sounds.   Our underground restaurant seats up to 24 and is based in a beautiful listed cottage with open fire in Huddersfield near Junction 24 of M62.   email… 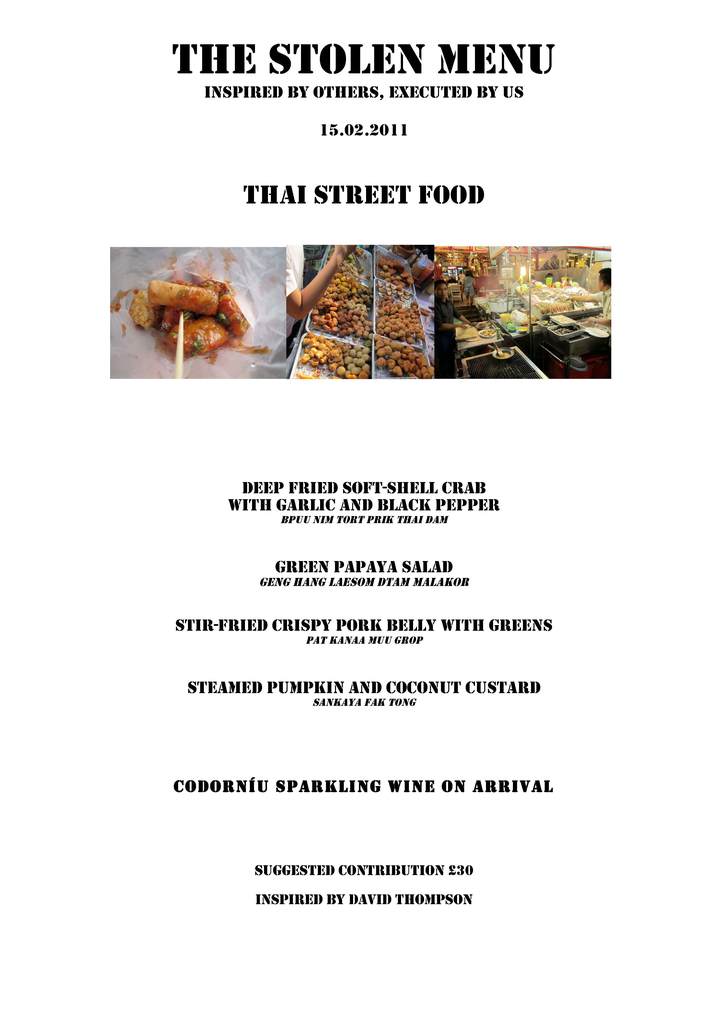 Stolen just for you February Issue The Spirit of the Supper Club

What is the first thing you offer a guest? A chair, or “Cadrega” in Milanese dialect.
The idea of joining the growing movement of underground restaurants came after a birthday dinner in a famous “three stars” venue in London. Coming home after a marvellous meal we were both thinking: “it was really a great experience, but so distant from the homemade ravioli we had last night…”
Was our home cooking better than that famous chef? Surely not. It was simply different and this is of…

Is now sold out, but please contact us re our next event Mr H Goes Gorilla in Sicily on the 26th March. A fabulous 6 course traditional Sicilian evening, requested contribution £22.

Coming to you from France...

Menu for Bootleg Banquet on Saturday 26th February 2011 has now been finalised. Hope you like it :-