Two Heads Are Better Than One 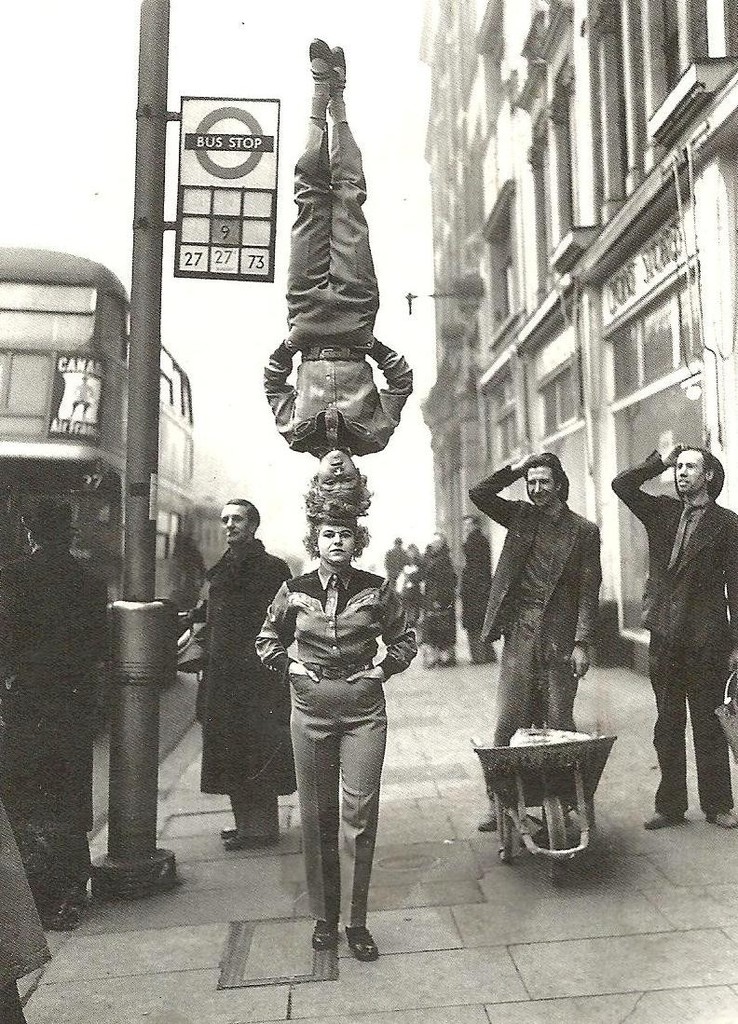 Lots to do and think about. I need a spare me. Got chairs though. It helps if you live in the Borders as you then have the potential to know a gamekeeper who has thirty chairs normally used for lunches after a shoot. thanks Sonia and Paul. Apparently , they are covered in mud so might need a wash. Beggars can't be choosers. And as advised, I am attempting to source everything… Continue

Is anything planned. We are free :)

I am an Australian based in Toronto researching underground dining and eating trends globally - your website is such a great resource - many thanks! You are doing an amazing  job both on the website and with your own events. Everybody wants a piece of the 'action' these days & authenticity is the key...in the end it will always prevail! I look forward to the 31 March guide & hope to get to one of your events in the near future.

Do you think people should be paid for their work?

This site has been going in one form or another for two years. Since the beginning I've not only promoted my supper club but the entire 'sector'. I believe supper clubs are a new movement in food: promoting home cooking, community, cooking from scratch and highlighting women's cookery skills in particular. So I've sought to build a community.

This site costs money and it's maintenance is time consuming. I am helped in this by Lynn, Secret Tea Room, when I am too busy.

What are you doing on 19th March?  Still a few places left for Afternoon Tea in Surrey.  Contact me for details.

What are you doing on 19th March?  Still a few places left for Afternoon Tea in Surrey.  Contact me for details.

Our Mr H in Marrakech evening went very well and we have had great feedback. The Moroccan Menu got rave reviews and as always Eve did a fantastic job in the kitchen. The waiting staff were brilliant. Thank you everyone.

As always we did a little talk to our guests about why we think the Real Food movement is so important along with always using sustainable and ethical ingredients. They love the concept. One comment was "inspired" and also love the idea of sitting down with people they…

Musings of a slightly concerned hostess 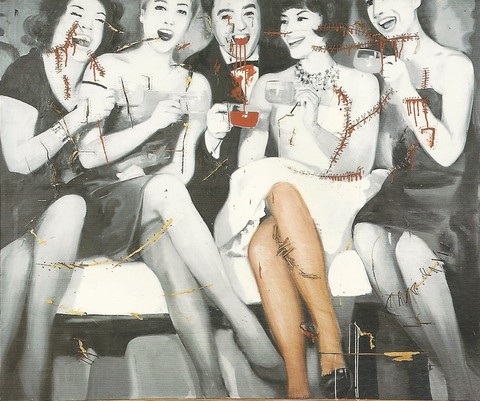 How do I get a hold of 30 sumptious comfortable chairs? Never mind that,  how do I get hold of any chairs ? I would rather spend money on gorgoeus ingredients. On the other hand , I want the room to look lovely. Should I hire water jugs or just buy them? What if this, what if that?    I am on my third and fourth version of venison casserole (at 22.46 p.m. at night). Perhaps…

Cooking for my boss and his mate who just happens to be a Lord!

Wow, what a week it has been!

After keeping the Mama Lan supper club away from my work colleagues, I finally let them in on the secret that I have been moonlighting as a cook during my weekends for the past year.

The news spread like wildfire around the office and so I decided to tell my boss before he heard it on the grapevine.

Now, given that I worked in a very professional Private Equity house – I was worried that my boss would think I was being distracted from… So my first BIG event ! 32 came to the Middle Eastern themed evening and I must say thank you for all who attended for making it such a fab night. We began with some rather wonderful music by the extremely talented musician Ed Bannard words do not describe his voice. We then swiftly moved on to the starter of rustic stone baked olive and fennel bread, with Lebanese style Baba…

Hello, we have one table left for Sunday the 13th of March.  You can see our menu at;  http://katieandkimskitchen.blogspot.com/