14th May next Superb Suppers

As I have mentioned before, I cook fresh and healthy vegetarian food for my friend Tabitha at her yoga retreat.Yogis have asked me for some time to cook these dishes. You will get a welcome drink,three course meal with a fantastic variety of salads and if the weather is nice you can go in the garden and have a jump on the trampolin.

Menu not fully decided yet but I will let you know nearer the time.

Spent a week in the countryside

Hole in the Wall: top pub pick in Cambridgeshire!!! http://www.the-holeinthewall.com/

for those looking for Geneva exposure! :)

Our recent dinners... some thoughts

Well we have just completed our fourth round of dinners and we have to say these have been our most successful yet.…

Spaces free at Cucina Cinzia 7/8 May

We're rearranging the guest list a bit and so we now have a couple of spots free on each night: 7 and 8 May. It'll be a great "Toscana Mare" seafood dinner - delicate seafood lasagne and an octopus main course! - check out the menu on www.cucinacinzia.com/supperclub and let me know if you'd like to join us!! reservations on info@cucinacinzia.com

Hi
Does anybody know of underground restaurants in geneva? Or is anybody interested in starting one?:-)

Hi,
I've put up a photo...an ironing board covered with dishes...as I think it represents nicely what we are doing... I'd like to use the restaurant tube logo that Jonathan Brown designed for me...but it would cause problems with London Underground, so please don't use that logo.
I've also put a link to this site. Every weekend and before I try to tweet and encourage tweeters to look at this site to book for a supperclub.
You guys who are hosts can also do…
Continue

Fighting for the last chilli

I had to go shopping on Monday for food, for a birthday party on Tuesday. A special request from my guest was, would I cook Indian food for them.. So I thought lets head to Kingsbury to the Indian shops and get all my vegetables,herbs and a few spices.


Parked my car had my large shopping bags…

The ash brings mixed blessings ... some guests can't make it back it from South Africa while others have had their flights to Spain confirmed! So we have some places available this Saturday for the Sugarloaf Supper Club in Clapton, London. More details on our event page:…
Continue

Any Underground Restaurants in U.S.?

Specifically Boston or New York?
Been to a few in Seattle, but no where else.

Hi all, we still have four places left for tonight's special asian themed dinner. Book your seats at:-

Hope to see you there !!

Had another great evening last Friday. Last guests stayed till 1pm, Just didn't want to go home.Maybe I should do B&B,;).… 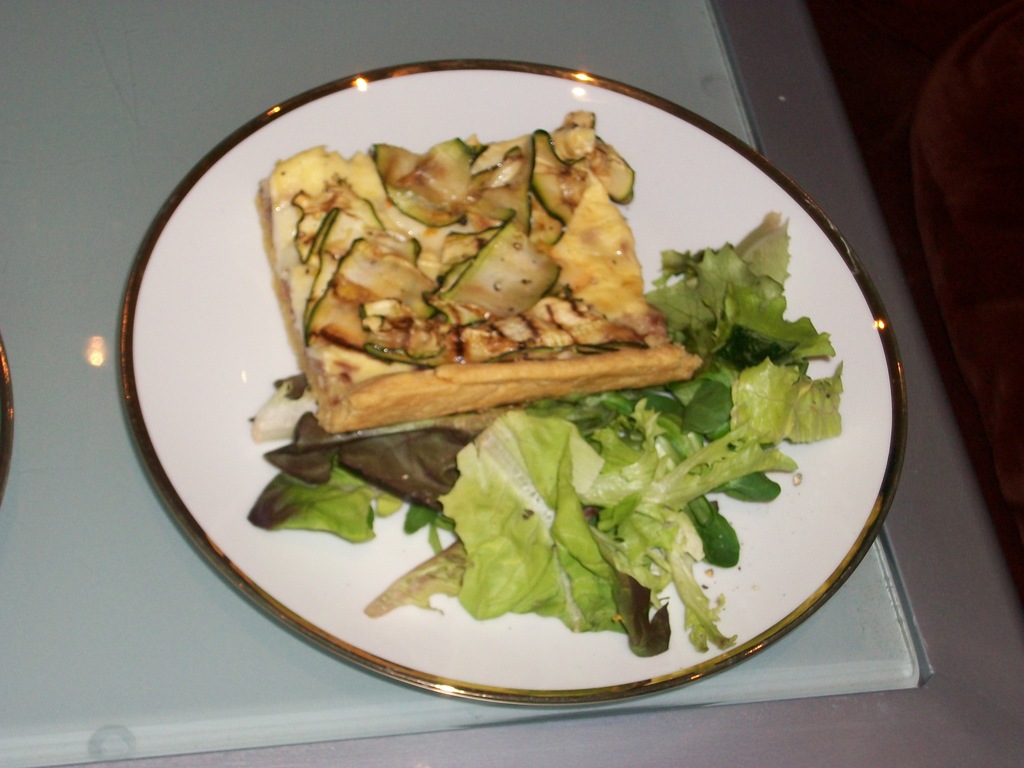 What we ate last weekend...

We've just posted our menu for this Friday, which you will find, is a bit more exotic than usual. Check out details on www.bootlegbanquet.com

sites that are seeking to profit from supperclubs

Well, last night saw yet another successful Bootleg dinner in the wilds of Shoreditch. We were getting a little worried as we only had six confirmed as at late Thursday night, but somehow ended up with 19 for dinner on Saturday. Such lovely people all of them, and really got into the spirit of Bootleg - especially the wonderful meal cooked up by Helio, despite a small incident with the slicing machine !!

Two more days to come up with a moctail...

As I am serving up one of the most iconic dish from Beijing - Need to come up with a mocktail that summarises Beijing...

No pressure but brian is not working at the moment ;-) Any suggestions?

Just had a last minute cancellation for a party of four - any takers for Saturday night?

drop me a line on info@cucinacinzia.com